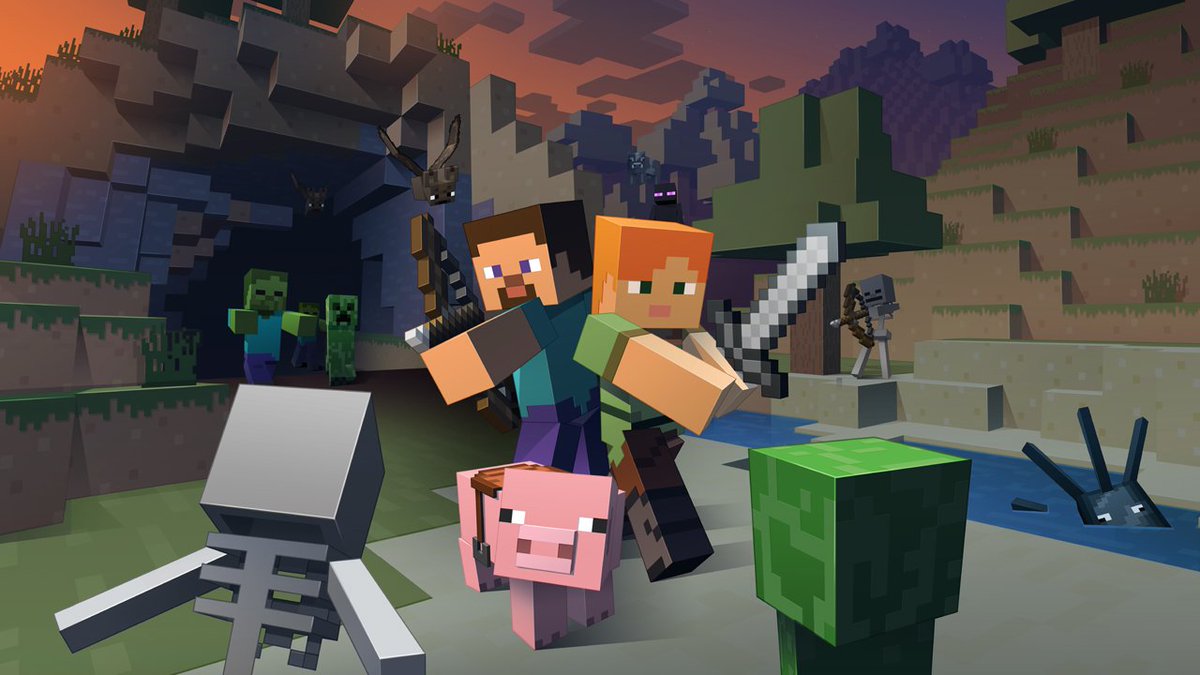 "Nintendo and Mojang are also collaborating on new content for Nintendo fans to be released at a future date."

We all know that the Switch doesn't have a built-in achievement system, and the debate over whether or not it would benefit the console will likely go on for some time, but this news throws a very interesting addition into the mix.

Microsoft and Mojang have confirmed that, once the game's Bedrock update has gone live, players will be able to earn achievements tied to Xbox Live by playing the Nintendo Switch version of the game. Thanks to this Bedrock update, Minecraft is being united across a whole bunch of platforms, with achievements and other features such as cross-platform play being available across all supported versions.

The achievements for the Nintendo Switch version of the game were first spotted by content creator Patrick Mata, who tweeted the following image. 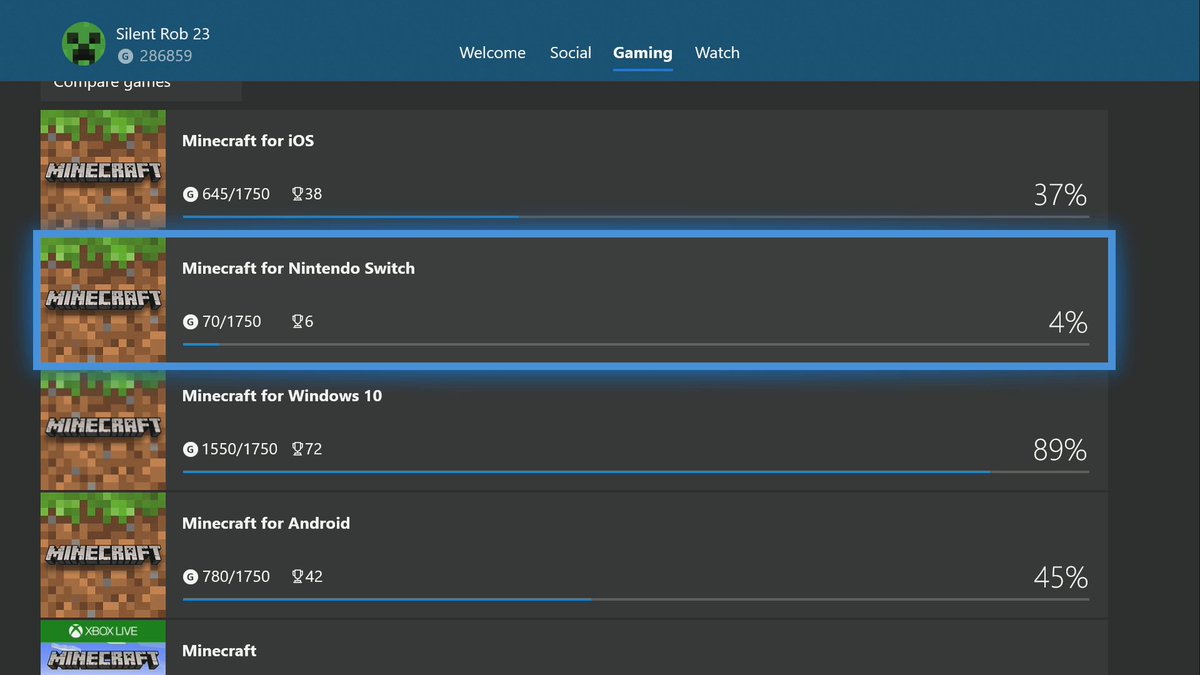 Patrick Maka
@PMaka1991
Looks like the Nintendo Switch version of @Minecraft will have achievements!

It's nice to see Microsoft and Nintendo allowing this to happen, and perhaps presents more questions as to why Sony refuse to take part in cross-platform fun. Either way, if you have an Xbox Live account, and you have Minecraft on Switch, you'll finally be able to earn some achievements - just not in the way you ever imagined!

Nintendo has announced that the Super Mario Mash-Up Pack is now available for Minecraft: New Nintendo 3DS Edition as part of a free update.

A friendly partnership between Nintendo, Mojang and Microsoft, this pack includes a whole host of Super Mario-themed characters and environments for you to play with and explore. Players can try to stand strong against blocky versions of Hammer Bros. and Dry Bones, just as they would with Creepers and Zombies.

The pack originally launched for the Wii U edition of the game (as shown in the trailer above), although this release was over two years ago. We're quite surprised that it's taken this long to come over to the 3DS version of the game, but free content is never a bad thing. Make sure to update your copy of the game to get the latest goodies.