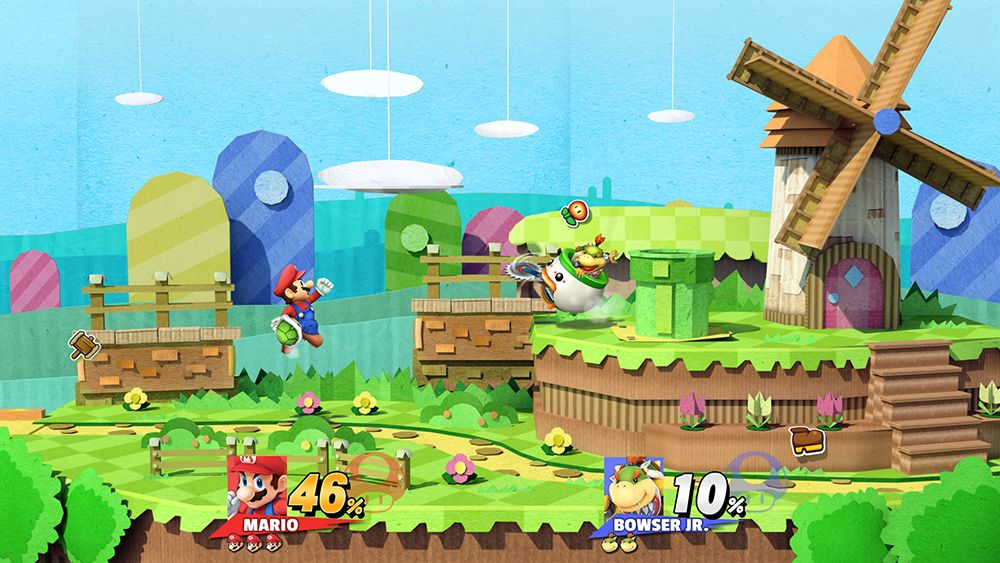 http://www.gamefront.de/archiv05-2017-g ... ETIGT.html
We each walk the path that we`ve chosen
Nach oben

Skandal!
We each walk the path that we`ve chosen
Nach oben

Rumor: New speculation about Smash Bros. releasing on Switch this year with new content and reworked Wii U / 3DS content

Even before we truly knew what Switch was, rumors have persisted about Smash Bros. appearing on the new platform by featuring content from the games on Wii U and 3DS. Speculation has now picked up once again.

Emily Rogers, who has been both spot on and occasionally off the mark with Nintendo rumors, claims that a Smash Bros. games will be announced and released for Switch later this year. Rogers further says that it will include new content as well as re-worked content from the Wii U and 3DS games.

Rogers isn’t sure as to how Nintendo will brand the game. It’s possible that it could be a deluxe edition, some sort of sequel, or a full sequel.

"Unfortunately, the movie scenes we worked hard to create were uploaded onto the internet." Sakurai lamented. "You can only truly wow a player the first time he sees [a cutscene]. I felt if players saw the cutscenes outside of the game, they would no longer serve as rewards for playing the game, so I've decided against having them."