A Horror Game Starring Tingle Was Actually In Development At Nintendo

Tingle may not represent what a typical hero might look like, but that hasn’t stopped him from appearing as the flagship character of his very own adventures. In fact, Nintendo and Vanpool were actually working a horror game that revolved around the infamous fairy-loving man from The Legend of Zelda series. Unfortunately, for Tingle fans, the project was never fully realized and ultimately canned by the development team.

“Looking back eight years ago, we were developing a horror game with Vanpool that starred Tingle as the main character,” explains Nintendo producer Kensuke Tanabe. “But that project was canceled due to a variety of reasons.”

Super Nintendo World, the upcoming Nintendo theme park at various Universal Studios parks, will not only be my childhood dream come true, but will also have another claim to fame.

According to a blog post by Twitter user @LCASTUDIOS_USJ, the park will be two stories tall, with guests walking up a long path, possibly appearing as a warp pipe, before exiting out of Peach’s Castle, overlooking a large staircase into a lower courtyard. Bowser’s Castle also appears to be included. 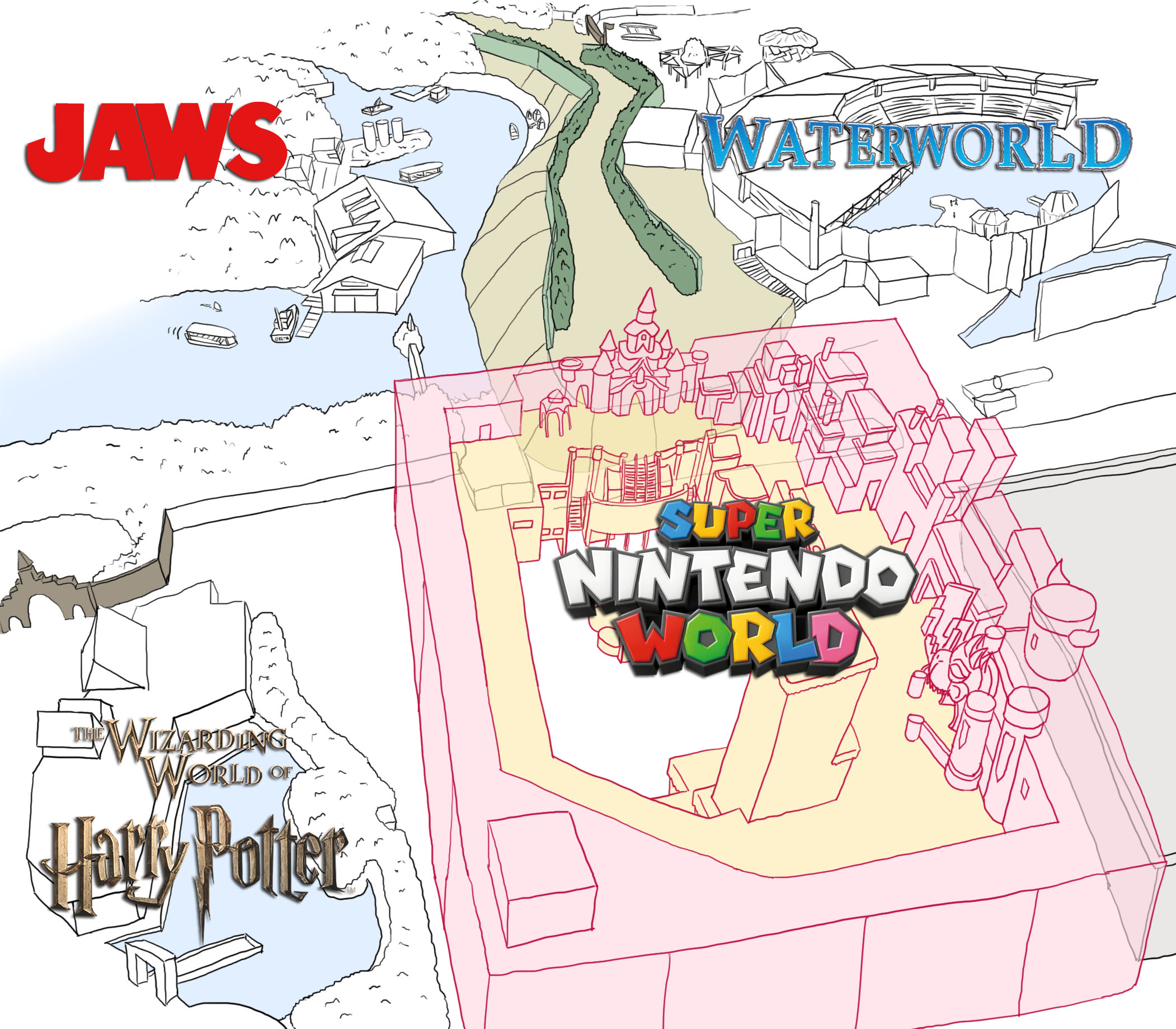 If these plans are accurate, it will resemble what was shown in the Super Nintendo World teaser trailer.

Due to the powerful earthquake in Hokkaido, Japan, we have decided to delay this week’s planned Nintendo Direct. We will provide a new time and date in the near future. Thank you for your understanding.

Due to the powerful earthquake in Hokkaido, Japan, we have decided to delay this week’s planned Nintendo Direct. We will provide a new time and date in the near future. Thank you for your understanding.

Nintendo of Europe‏Verifizierter Account @NintendoEurope · 16 Min.Vor 16 Minuten
The #NintendoDirect presentation originally planned for last week has been rescheduled. Tune in at midnight (CEST) on 14/09 for info about upcoming #NintendoSwitch and #3DS titles! It'll last approximately 35 minutes. 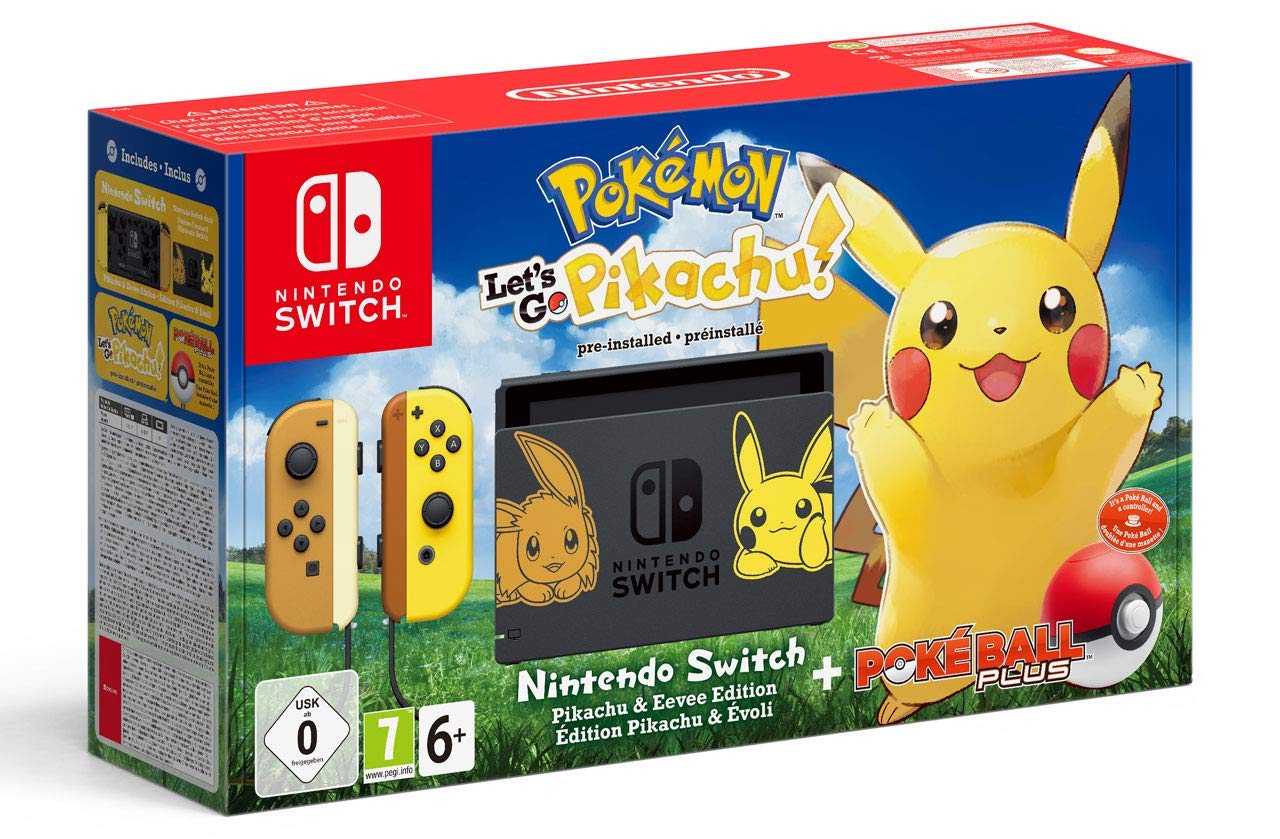